In 2021, Juneteenth was made into a federal holiday celebrating the emancipation of enslaved people in the United States. This holiday was originally celebrated in Texas, where in 1865, during the aftermath of the Civil War, slaves were declared free under the Emancipation Proclamation. So there is no question as to the importance of this holiday and why it means so much to black people. However, in acknowledging this holiday and all the truths it brings forth, it can not go unnoticed that many black people in this country, although free from those previous shackles, are still suffering from mental health issues.

In dealing with racism, discrimination and inequality there is no wonder that black people today are struggling to stay afloat. And what’s even more frustrating is that they are not receiving the help that they so desperately need because of the inequalities that they face on a daily basis. According to the Health and Human Services Office of Minority Health, “Black adults in the U.S. are more likely than white adults to report persistent symptoms of emotional distress, such as sadness, hopelessness and feeling like everything is an effort”. And what doesn’t help in noting this fact is that, there aren’t as many black therapists for them to relate to and speak with because of the minimal representation in the mental health community.

Growing up I was lucky to have a family that, while they didn’t understand everything I was going through, they were willing to get me the help that I needed in order for me to get better. However, there is a stereotype amongst black families that mental health problems are almost nonexistent. Black people are portrayed as being tough and able to handle anything because of what they’re gone through collectively as a people, and while we are a strong and persistent, that doesn’t mean we do not have struggles and need help sometimes. I believe it’s important that we break this stereotype and teach young black men and women that it is okay to seek help and it is even better for those who are interested in the mental health field to go out there and be a familiar face to black people seeking help who want to talk to someone like them. 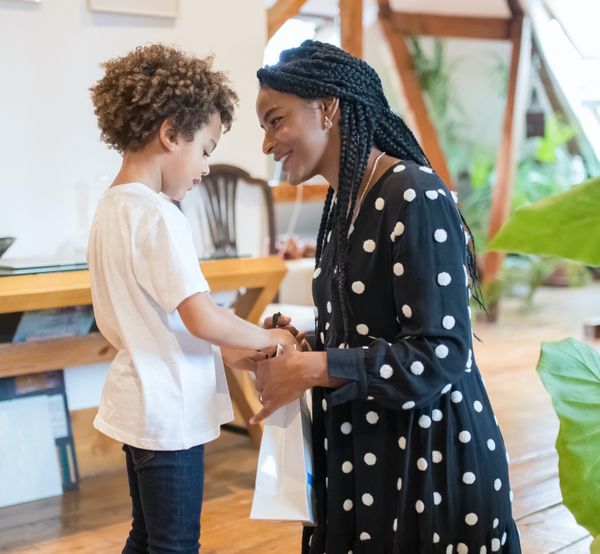 Written by: Stacey Ollivier, MS.Ed., BCBA, LBS Reinforcement is a great strategy to use when building positive behavior and achieving skills! A reinforcer is simply a reward. Reinforcers are